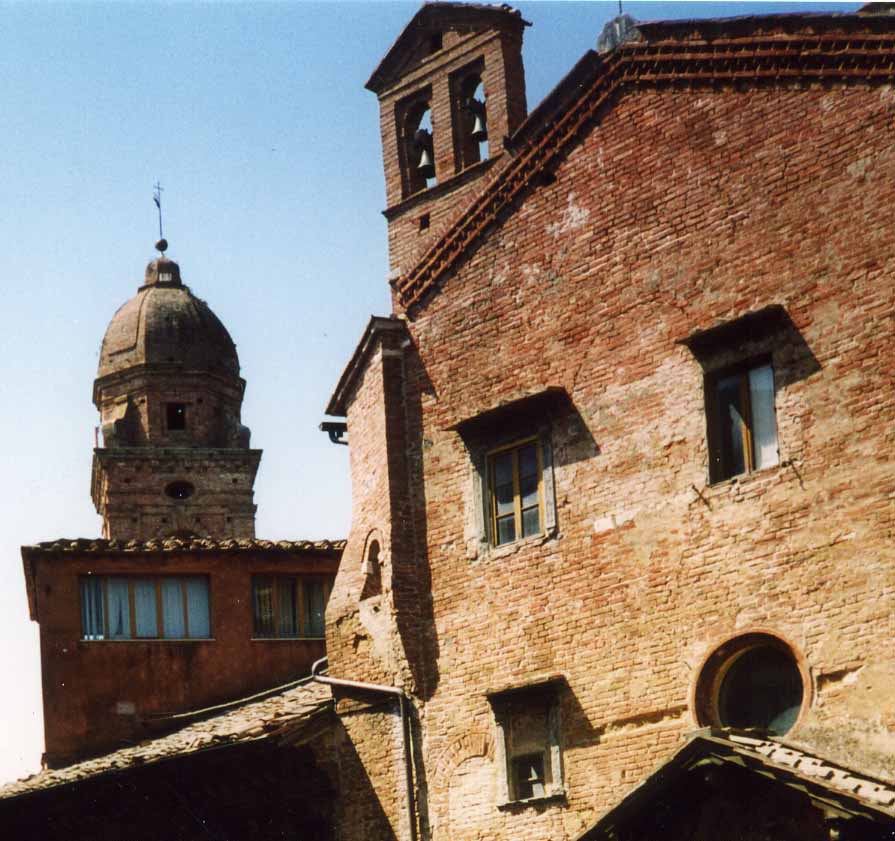 Although the music technology industry creates a lot of innovative new products each year, surprising numbers of them are designed to look like well-known designs from the past, even borrowing their names from the classic models they imitate. Those that have a retro look also tend to be marketed as having ‘vintage’ qualities.

The motivation for manufacturers to make their products look old is to attract us consumers, who have a fundamental mistrust of new things, even though we are fascinated by novelty and progress! Anything displaying the characteristics of a tried-and-tested product reassures us that it is likely to perform in a reliable and accepted manner, because deep down, we believe that the past (I’m referring to the late 1950s on into the 1970s) was a time when people were more honest, and things were made with more integrity and care. Something that is entirely new, on the other hand, gives us a feeling of uncertainty and distrust. As it turns out, far from being a mere symptom of our cynical modern society, the ‘rose-tinted spectacles’ view of the past is as old as the hills!

Let’s rewind back to the 1750s when the industrial revolution in Britain was finding its feet, and various entrepreneurs were experimenting with new progressive methods of mass manufacture. At that time, the middle and upper classes were becoming fascinated by the antiques excavated from places like Pompeii, which they believed were the products of a near-perfect civilisation. The rich frequently took study tours of Greece and Italy, shipping excavated artefacts back to their aristocratic homes to furnish them in classical style. For those that couldn’t afford a house full of antiques plundered from the ancient world, there was another way to own a slice of the golden age.

In the 1760s, merchant Thomas Bentley and entrepreneur Josiah Wedgewood, who became one of the most successful Staffordshire pottery manufacturers, teamed up to begin producing pottery to fit the market. Having acquired a collection of classical archaeology books, Wedgewood directed his craftsmen to make reinterpretations of various pots and ornaments. He even named one of his factories ‘Etruria’ to evoke thoughts of the legendary Etruscan culture, even though the workings of an 18th century Stoke-on-Trent factory must have been totally different from the potteries of Tuscany 2000 years earlier! Through careful marketing, Wedgewood made his products appear as though they were fundamentally of the same breed as the objects they superficially resembled.

When Wedgewood did tamper with the classical designs, it was not to improve on the original idea, but to make mass reproduction easier and more consistent. For example, he invented many glazing techniques that enabled him to obtain more consistent results, including a white glaze called Creamware which fired extremely well, and was applied without decoration. After firing, the decorative enamel patterns were transfer-printed on the glaze instead of being hand-painted, further improving consistency.

To sell its wares far and wide, the factory produced samples catalogues showing ranges of pot and plate designs onto which a choice of decorative patterns and images could be applied. The customer could then pre-order exactly what they wanted. Once an order was made, the relevant ‘blank’ plates or pots were taken out of storage and given the requested transfer-print. The ‘made-to-order’ approach meant that the company didn’t waste its profits manufacturing designs that might not sell, however it could only be done when the earthenware shapes and pattern designs were compatible with each other, so they had to be somewhat adapted. 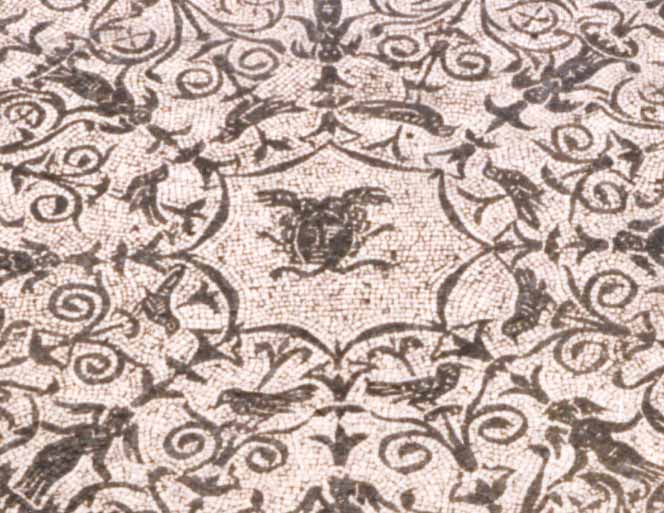 Of course, Wedgewood’s progressive manufacturing processes and his innovations didn’t sit comfortably with the image of Etruscan craftsmanship, so he was careful not to draw too much attention to them. He even marketed some designs as the rediscovery of a lost craft! Wedgewood realised that antiquity was the saleable quality, not novelty.

And that brings us right back to the audio technology industry today – a time when even cutting-edge software is designed to visually and sonically emulate classic analogue audio hardware. You only have to flick through the reviews and ads in technology magazines to see any number of new manufacturing companies busy making products that are the spitting-image of various old classic bits of gear.

The ads usually suggest that the products in question have captured the spirit and sound of the original, and that any newly introduced components or manufacturing methods simply increase the stability and reliability of the design without changing its character. Of course, nothing is said of the financial motives for adopting new manufacturing techniques!

The ‘vintage’ imagery makes us think of white-coated engineers sporting wire spectacles and comb-over hair, scribbling test results onto clipboards as they diligently study rows of Bakelite switches, glowing valves and large illuminated dials. In the back of our minds grows the idea that the product will give us that very sound that made the Beatles a success.

Just as the Eighteenth century upper classes were being sold a dream of a better time, the modern music industry exploits our collective suspicion that there was something fundamentally special about all that vintage gear, and that it was somehow responsible for the success of the great records of the day. The truths are that the Etruscan civilisation had just as much conflict as that of 18th century Britain, and that the engineers and producers working on all those great records, using fantastic analogue gear, were dreaming of a future when they wouldn’t have to put up with the shortcomings of the equipment they had at their disposal.

I’m sure that in 30 years, we’ll be looking back at today and thinking, ‘that was a golden age for music technology. Those early software synths and processors were really reliable, and gave us an earthy sound you just can’t get with today’s gear!’ It says a lot about how conservative we are as consumers, and how much value we place on established forms of music and technology.